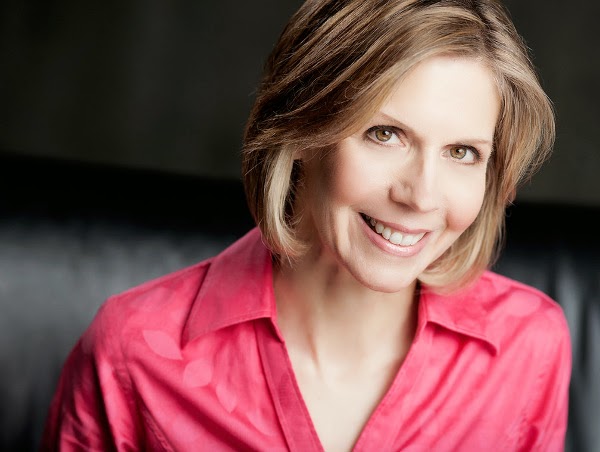 Today, I’m very excited to introduce to you the lovely Shannon Selin. A Canadian writer who inherited her passion for history from her father, a history teacher, this year Shannon has released her first book, Napoleon In America, which imagines what would have happened if the Emperor of the French had escaped from St.Helena and ended up in the US. She’s currently busy writing the sequel. While we wait for it, let’s get to know her a bit better: 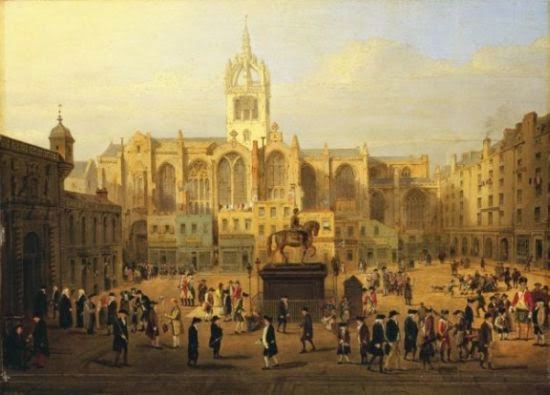 1. If you could live in any era, what would it be and why?
The 18th century, at the height of the Enlightenment. To have been alive when ideas that we take for granted – regarding reason and the value of individual freedom of thought and action – were fresh, and debated by some of history’s most capable minds, would have been splendid. I think I would have most enjoyed the Scottish Enlightenment, encountering people like David Hume, Adam Smith and James Boswell, and seeing Edinburgh – an architecturally stunning city – in its prime. The culture was oriented towards books and learning, with reading societies, libraries and museums, a flourishing of education, and advances in philosophy, economics and science. Of course, as a woman I would not have been able to fully partake of this, so perhaps I would have been better off in the salons of the French Enlightenment.

2. If you could invite three people, dead or alive, to dinner, who would you invite, and why?
Not Napoleon – he bolted his food and was more of a monologist than a conversationalist. Instead I’d invite one of his antagonists, the French writer Germaine de Staël. She was brilliant and biting and could give me the scoop on many of the characters I write about. Even Napoleon said of her, she “teaches people to think who never thought before, or had forgotten how to think.” My second guest would be William Somerset Maugham, author of one of my favourite novels, Of Human Bondage. He was another witty, intelligent person and hosted one of the great salons of the 1920s and 30s. To round out the table, I’d skip back to 12th century Córdoba and request the pleasure of Abu Bakr Muhammad Ibn Quzman’s company. He was a Moorish poet who lived like a troubadour and wrote lyrical verse, ranging from lusty drinking songs to “Ode to a Radish.” He sounds like fun. He would also give me insight into a time and place I know little about – a world that seems far away, until I read lines like these, from his “Zajal 10”:
“The world is what you see, try not to waste a minute;
Every day and every night should be a merry feast –
Indulge yourself while you can, before Death gets your number,
For don’t you see how sad it is: you dead, and the world still living?”

3. Three books everyone should read?
Meditations by Marcus Aurelius. How to live.
Gulliver’s Travels by Jonathan Swift. Sums up human nature.
Pig and Crow by Kay Chorao. A lovely little book I came across when my children were young, about the virtue of patience and learning from life’s crooked path.

5. What are you watching on TV?
I don’t watch current TV, having long ago cut the cable. Instead, my husband and I enjoy British and American comedy reruns, which we stream online or watch on DVD or VHS (yes, I still play cassette tapes, too). We just finished the various incarnations of “Alan Partridge” and are now on “Red Dwarf.” 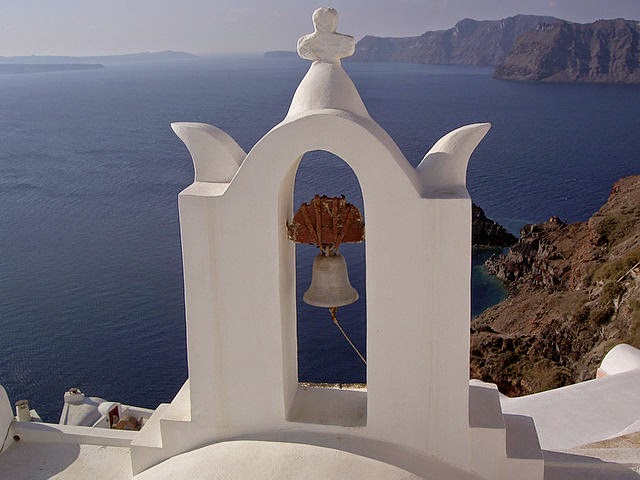 7. What’s your favourite holiday destination, and why?
This is a hard one to answer, so I’m going to cheat and give you several. For a “home away from home”: Saskatchewan (my home province in Canada) and Britain (where my husband is from). In both cases because of friends and family, the lovely countryside, fond memories, and – in the case of Britain – history, culture and British accents. For pure pleasure: Italy – history, art, scenery, food, style. For getting away from it all: the Greek island of Santorini – breathtakingly beautiful and I can get my history fix at Akrotiri (a Minoan site) and Ancient Thera.

8. What inspires you?
Reading historical material – diaries, letters, newspapers and books written in periods far from our own. It helps me imagine how life might have been for people at the time, unfiltered through later ways of seeing and doing things. Often it’s the offhand remarks – things that would be lucky to merit a footnote in later histories – that make me think “I wonder how that would have played out” and give me ideas for my writing.

10. Something about you that would surprise us?
Even though I spent over a dozen years working in transfusion medicine (on the policy side, not the medical side), I still feel queasy at the sight of blood.

Thank you for the interview, Shannon!

You can keep up with Shannon on Facebook, Twitter, and Google Plus. Also, don’t forget to check out her website, and her book, Napoleon In America.