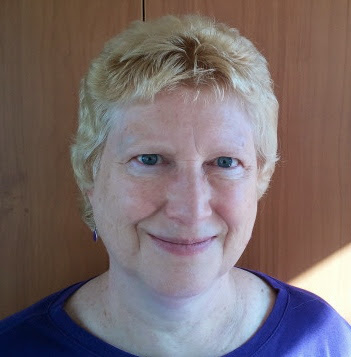 15 Minutes With is an interview series that allows us to get to know a bit better the bloggers behind our favourite history blogs. It’s with great pleasure that today I introduce you to Susan Abernethy of The Freelance History Writer. In her blog, Susan shares her thoughts “on all kinds of history from Ancient to mid-20th Century”, but her main interest is in the Tudor and Medieval periods. To learn more about Susan, read on:

2. If you could invite three people, dead or alive, to dinner, who would you invite, and why?
Oh I love this question! I think Queen Elizabeth I would be a wonderful dinner guest. I’d like to know what makes her tick. She was a master at handling political situations and the men around her. My second guest would be William the Conqueror. Whether you love or hate him, how he managed to conquer a whole country took a lot of planning, guts and just plain willpower! My last guest would be one of my heroes, Alfred the Great. I’m fascinated by the mixture of warrior and educated man that he embodies.

3. Three books everyone should read?
As far as three books everyone should read, I’m going to mix it up a little. Of course everyone’s tastes vary, including my own. In keeping with my interest in Anglo-Saxon history, I’m going to recommend Bede’s “Ecclesiastical History of the English People”. It’s a primary source but a really fun read. Bede was quite a character. My second recommendation is a recent read. It’s “A Brief History of the Vikings” by Jonathan Clements. I found out through DNA testing my paternal heritage is Nordic Viking so I’ve started researching the Viking Age. This book is really well written and has a lot of historical depth. My third recommendation is an excellent biography of Victoria, Princess Royal, and daughter of Queen Victoria called “An Uncommon Woman” by Hannah Pakula. I read it years ago but I’ve always remembered how well written it was. Vicky was amazing and truly an uncommon woman. Really, any book by Pakula I would highly recommend.

4. Who’s your style icon?
Sad to say I don’t have a style icon. My style is to be comfortable while I read, research and write about history!

5. What are you watching on TV?
My TV viewing is very eclectic. As far as history goes, I’ve really enjoyed “Vikings” on The History Channel and “Game of Thrones” on HBO. Because Victorian history is a secondary interest for me, “Selfridge” is a fun show on PBS. Really, I’ll watch anything on “Masterpiece” because it’s always quality TV. As a guilty pleasure, I’ll watch any show with master chef Gordon Ramsey. 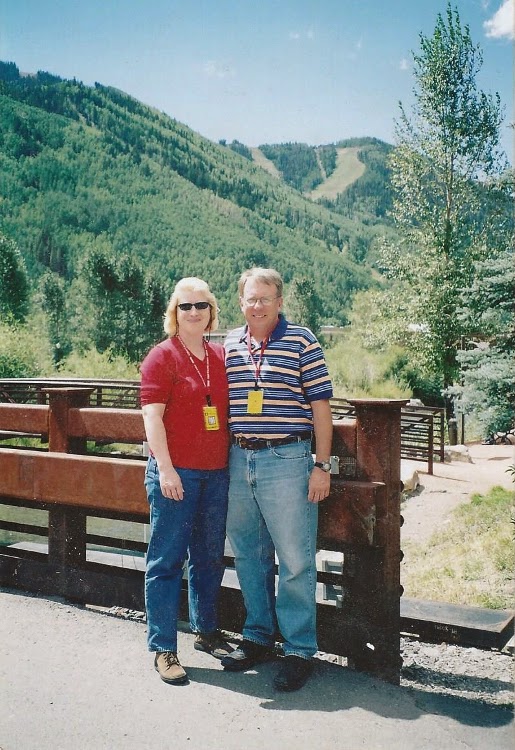 7. What’s your favourite holiday destination, and why?
My husband and I have been film buffs for years. Every other year we attend the Telluride Film Festival in the mountains of Colorado. It runs over Labor Day weekend and we see three to four movies a day from Friday through Monday making it a kind of film immersion. The old gold mining town of Telluride is located in an alpine box canyon in southern Colorado. Really, if you love movies and you love the mountains, it can’t be beat!

8. What inspires you?
My inspiration comes from reading books. Not electronic books but authentic books. I’ve been an avid reader since the day I learned to read. Reading can take you anywhere and to any time period. I love it.

9. One thing on your bucket list?
I’ve had a couple of people ask me in the last few years if I’m going to the medieval conference in Kalamazoo, Michigan. I’ve decided I’m going to go next year. What could be better than being with fellow medievalists, listening to lectures on medieval history? I’d also like to go to France and visit all the places I’ve learned about like Paris, Normandy and the medieval town of Carcassonne. I hope to mark that off my bucket list soon.

10. Something about you that would surprise us?
Something people might find surprising about me is I love watching professional sports! My favorite sports are basketball, American football and hockey. I attend NBA Basketball and NHL Hockey games regularly during the season here in Denver, CO.

Thank you for the interview, Susan! And if you haven’t already, go check out The Freelance History Writer. You can also find Susan on Facebook and Twitter.