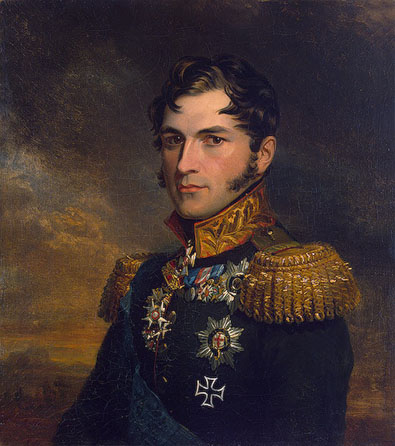 King Leopold I of the Belgians advised his niece, Queen Victoria, to study history:

My dearest Love,—I am happy to learn that Tunbridge Wells has done you good. Health is the first and most important gift of Providence; without it we are poor, miserable creatures, though the whole earth were our property; therefore I trust that you will take great care of your own. I feel convinced that air and exercise are most useful for you. In your leisure moments I hope that you study a little; history is what I think the most important study for you. It will be difficult for you to learn human-kind’s ways and manners otherwise than from that important source of knowledge.

Your position will more or less render practical knowledge extremely difficult for you, till you get old, and still if you do not prepare yourself for your position, you may become the victim of wicked and designing people, particularly at a period when party spirit runs so high. Our times resemble most those of the Protestant reformation; then people were moved by religious opinions, as they now undoubtedly are by political passions. Unfortunately history is rarely written by those who really were the chief movers of events, nor free from a party colouring; this is particularly the case in the works about English history.

In that respect France is much richer, because there we have authenticated memoirs of some of the most important men, and of others who really saw what passed and wrote it down at the time. Political feelings, besides, rarely created permanent parties like those in England, with the exception, perhaps, of the great distinctions of Catholics and Protestants. What I most should recommend is the period before the accession of Henry IV. of France to the throne, then the events after his death till the end of the minority of Louis XIV.; after that period, though interesting, matters have a character which is more personal, and therefore less applicable to the present times.

Still even that period may be studied with some profit to get knowledge of mankind. Intrigues and favouritism were the chief features of that period, and Madame de Maintenon’s immense influence was very nearly the cause of the destruction of France. What I very particularly recommend to you is to study in the Memoirs of the great and good Sully* the last years of the reign of Henry IV. of France, and the events which followed his assassination. If you have not got the work, I will forward it to you from hence, or give you the edition which I must have at Claremont.

As my paper draws to a close, I shall finish also by giving you my best blessings, and remain ever, my dearest Love, your faithfully attached Friend and Uncle,

Note:
*Maximilien, Duc de Sully, was Henry’s Minister of Finance. A curious feature of the Memoirs is the fact that they are written in the second person: the historian recounts the hero’s adventures to him.