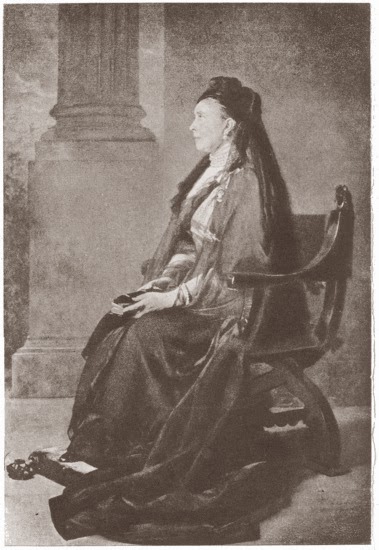 After her husband’s death, the Dowager German Empress Victoria lived a quiet and retired life at Castle Friedrichshof. The eldest daughter of Queen Victoria was a demanding mistress. According to her librarian, “not a speck of dust was to be seen”. She did, however, paid her servants well, 30% more of what her son, Kaiser Wilhelm, paid his.

The guests too were expected to behave and not to do anything that could cause any damage, doesn’t matter how small, to the castle, which made their stay quite intimidating. Bristish Ambassador Frank Lascelles recalled:

“As soon as I reach my room, I take off my shoes and go about in my socks, for even the softest slippers might have marked the parquet, and ‘She’ would have discovered it… Smoking in the room was, of course, out of the question, but even to smoke out of the window was risky! ‘She’ might have spotted it. So I used to spread The Times in front of the fireplace, and kneeling down on it, smoke up the chimney, though it gave me a crick in the neck.”