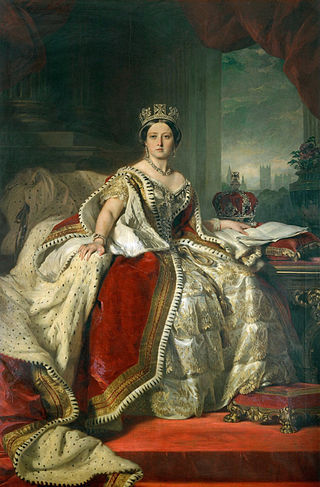 One of the perks of being a queen is receiving lots of presents. In June 1842, Queen Victoria received quite a few from the Imam of Muscat, as the Earl of Aberdeen reveals in this short letter to Her Majesty:

Lord Aberdeen will attend to-morrow with the Envoy, at the hour your Majesty has been pleased to command; and he will suggest that the presents should be sent previously to the Palace, in order to be laid before your Majesty.

[List of Articles sent for Her Most Gracious Majesty, The Mighty Queen, a trifling Gift scarce worth being mentioned.]

Two Pearl Necklaces,
Two Emeralds,
An Ornament made like a Crown,
Ten Cashmere Shawls,
One Box containing four Bottles Otto of Roses.
Four Horses, before mentioned in a former letter, but for the transmission of which no opportunity offered in Bombay, but now sent in my own ship. Through your kindness have those things taken* from Ali bin Nassur, and make an excuse for me to Her Most Gracious Majesty, and peace be on you!

Which of these gifts would you have liked most?