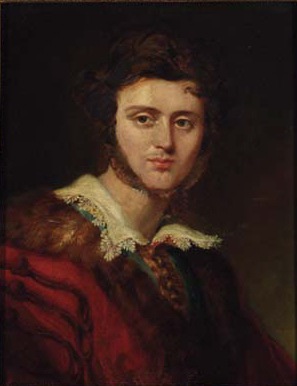 On 4 May 1810, the beautiful Countess Marie Walewska gave birth to a bouncing baby boy, Alexandre Florian Joseph Colonna Walewski. Although her husband acknowledged him as his, the baby bore a startling resemblance to Napoleon Bonaparte. And, upon hearing the news of his birth, the Emperor of the French was ecstatic. As soon as it was possible, he rushed to him and embraced him, promising the little fella, “I will make thee a count.”

Napoleon desperately needed an heir. Alexandre couldn’t obviously be him, but he made the Emperor realise he was more than capable of begetting sons. Eventually, with a heavy heart, he divorced Josephine to marry the young Austrian archduchess Marie Louise.

It was around this time, that Alexander and her mother Marie moved to Paris, in a house Napoleon had provided for them. But, now he was about to remarry again, Napoleon had no intention of resuming his affair with the beautiful Marie. He just wanted his son close to him.

Napoleon wouldn’t see Alexandre grow up. Napoleon’s luck finally run out and he was exiled on the isle of Elba. Marie, now divorced, brought the child there to see him. Father and son played hide-and-seek. They would see each other for the last time in June 1815 before Napoleon left for St.Helena, never to return to Europe again. Two years later, Alexandre lost his mother too. Shortly after marrying her lover, the Count d’Ornano, Marie died. Luckily, Alexandre’s uncle ensured he received a good education.

When Alexandre was 14, he rebelled and refused to join the Imperial Russian army (Poland was then under Russian control). Instead, he fled first to London and then to Paris. In 1830, when Louis-Philippe ascended to the French throne, he sent Alexandre to Poland. Here, he got involved with the leaders of 1830-31 Polish uprisings, who sent him to London as their envoy. 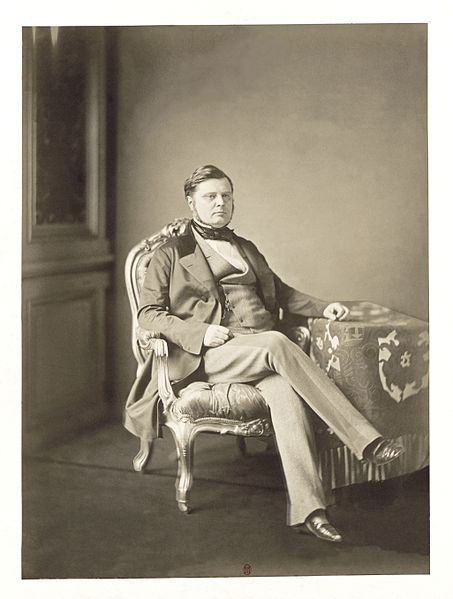 His good-looks and agreeable personality made him a huge success there. He even found a wife. On 1 December 1831, Alexandre married Lady Catherine Montagu, the daughter of the 6th Earl of Sandwich. The couple had two children together, Louise-Marie and Georges-Edouard. Tragically, they both died young. By then Alexandre was a widower too, Catherine having died shortly after giving birth to her son.

Alexandre returned to France, where he became a naturalised French citizen and joined the army. His father would have been proud. He had always wished for his son to become a French soldier. As a captain in the French Foreign legion, he fought in Algeria. In 1837 he dropped out of the military to pursue a career in journalism and playwrighting. One of his comedies, l’Ecole du monde, was produced at the Theâtre Français in 1840. He was also said to have collaborated with the elder Dumas on Mademoiselle de Belle-Isle.

Alexandre had no intention of remaining single for long. He had an affair with the French actress Elisabeth Rachel Félix, who gave him a son, Alexandre-Antoine. But this relationship had no future. Unlike that with Maria Anna di Ricci, daughter of an Italian count. Alexander married her on 4 June 1846. They had four children, Isabel (who died young), Charles, Elise and Eugénie.

Despite his other pursuits, Alexander had never fully abandoned his job as a diplomat. When his cousin Louis Napoleon took the throne, Alexander served as a diplomat in Italy and London, where he announced the coup d’état to the prime minister, Lord Palmerston. He also organised Napoleon III’s visit to London and Queen Victoria’s return visit to France.

In 1855, Alexandre was appointed Minister of Foreign Affairs. He favoured an entente with Russia and opposed the Emperor’s policy in Italy, which led to war with Austria. In 1860, he left the Foreign Ministry and became Minister of State. He later served as a senator and president of the Corps Législatif. In 1866, he was created a Duke of the Empire. He was also made a knight of Malta and elected a member of the Académie des beaux-arts.

Alexandre died of a stroke or heart attack at Strasbourg on September 27, 1868. He was 58 years old. He is buried at Père Lachaise Cemetery in Paris.