Where should you go if you wanted to retrace the steps of Anne Boleyn? Anne travelled quite a lot, and definitely a lot more than most women of her time, but there a few places that are most closely associated with her. These are the places were she was born, grew up, married, lived and died in. Sadly, not all are still standing… 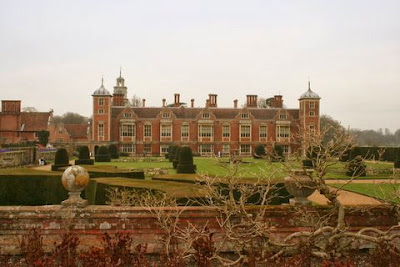 The original family home of the Boleyns was a manor house in Blickling, Norfolk. It is here that Anne and her siblings, George and Mary, were born. Sadly, the house doesn’t exist anymore. On its ruins, during the reign of James I, Blickling Hall was built. The house still contains a portrait and a statue of Anne, whose ghost is said to haunt its halls on the anniversary of her execution, 19th May. 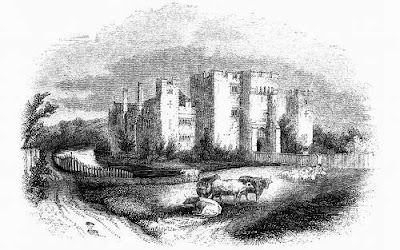 Located in the village of Hever, Kent, near Edenbridge, Hever Castle was the seat of the Boleyn family. Originally a country house, it was later converted into a manor. Thomas Boleyn inherited it in 1505 and moved there with his family. It was here that Anne grew up and lived until she was sent to the Netherlands to attend the Archduchess Margaret of Austria. After the Boleyn’s fall, the castle was seized by Henry VIII, who gave it to his fourth wife, Anne of Cleves. 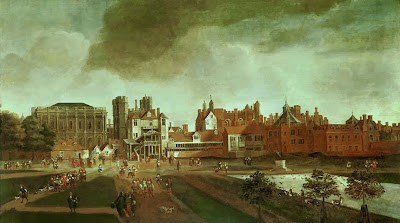 When Thomas Wolsey fell out of favour Henry, whose main London royal residence had been destroyed by fire, seized the cardinal’s York Palace and, with the help of Anne Boleyn, turned it into a magnificent royal palace. The palace, which at the time of Henry’s death was the largest in Europe, included sumptuous private and public rooms, beautiful gardens, a tennis court, a bowling alley, a tilt-yard for jousting and even a cockpit. It’s here that Henry married Anne in 1533. Unfortunately, the palace no longer exists. In 1698, a fire destroyed it all, bar the Banqueting House, designed in 1622 by Inigo Jones.

Another magnificent residence that Henry VIII seized from Cardinal Wolsey. Henry spent a fortune extending and improving the palace, adding ornamental gardens and a hunting park, bowling alleys, tennis courts, a chapel, and a dining room fit for a king to entertain in. One of its gatehouses is now known as Anne Boleyn’s gate. She was supposed to inhabit an apartment above it, but was executed before the works on it were finished. 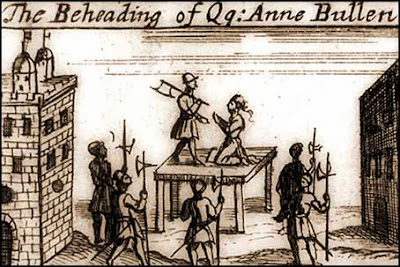 The Tower of London

Anne first spent a night at the Tower of London just before her coronation. Her apartments had just been lavishly refurbished for her by her husband, Henry VIII. Three years later, Anne would briefly inhabit those rooms again, but this time as a prisoner, accused of having committed adultery, incest and treason. On 19th May 1536, she was executed on Tower Greens. Her remains are buried in the Church of St Peter ad Vincula, within the Tower walls.

Did I miss any important places associated with Anne Boleyn? And have you visited any of these palaces or would like to?