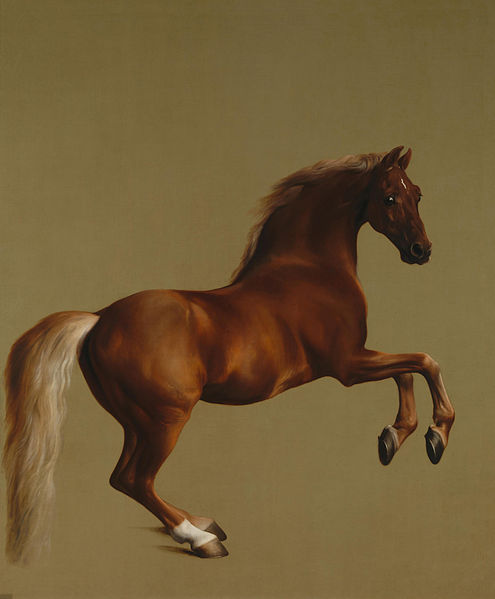 Aristocrats didn’t just commission portraits of themselves and their families. They also commissioned portraits of their beloved horses. In the 18th century, the man for the job was George Stubbs, a Liverpudlian painter with a fondness for these magnificent animals, which he perfectly captured in his pictures. Here are a few examples: 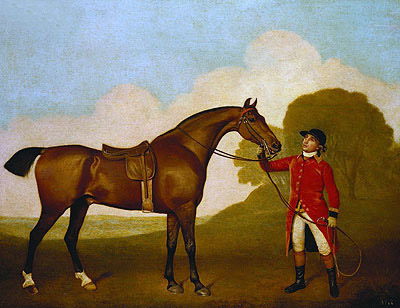 Bay Horse With A Groom 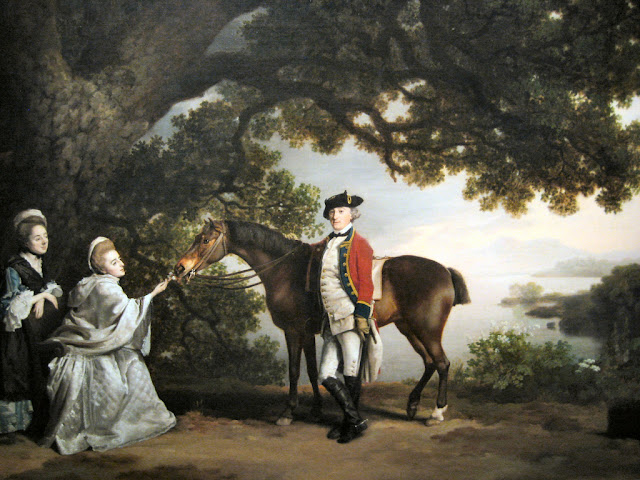 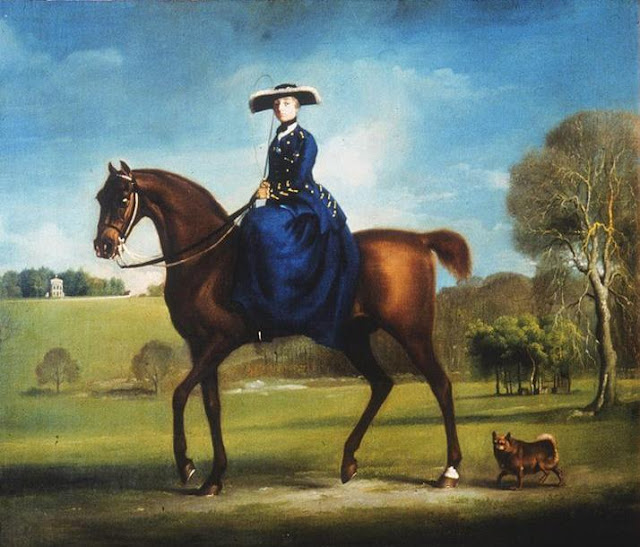 Countess Of Conings By Livery Of Charlton 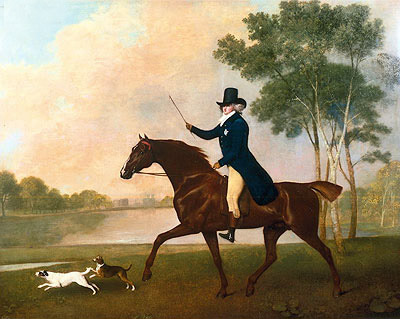 George IV When Prince Of Wales 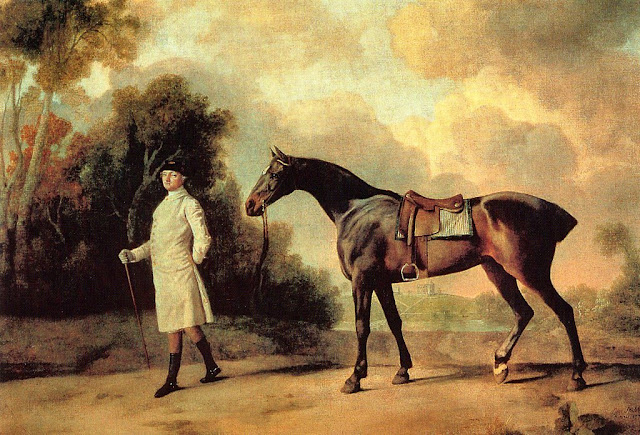 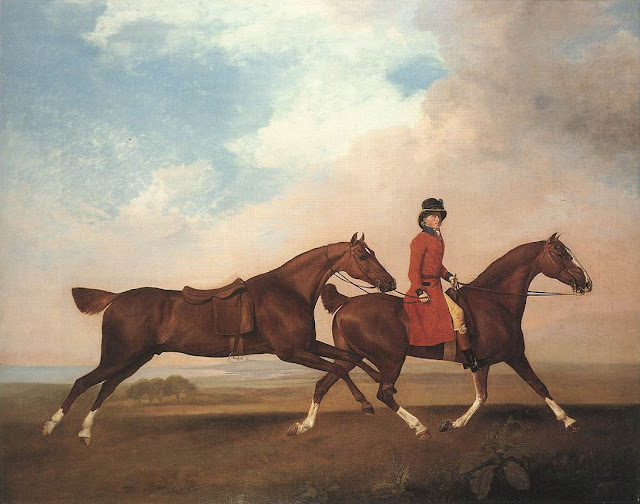 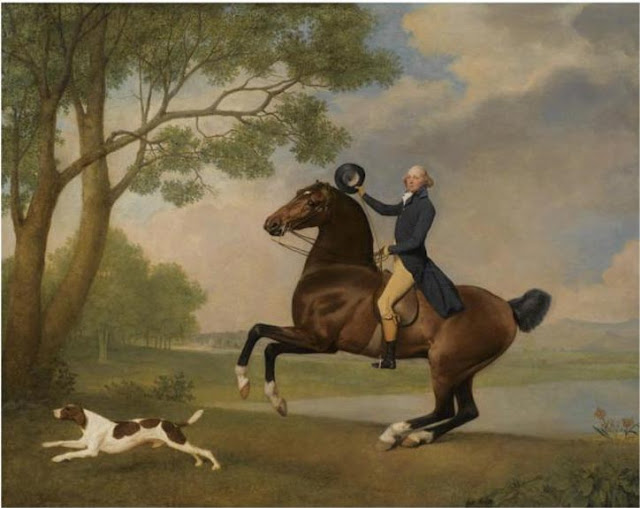 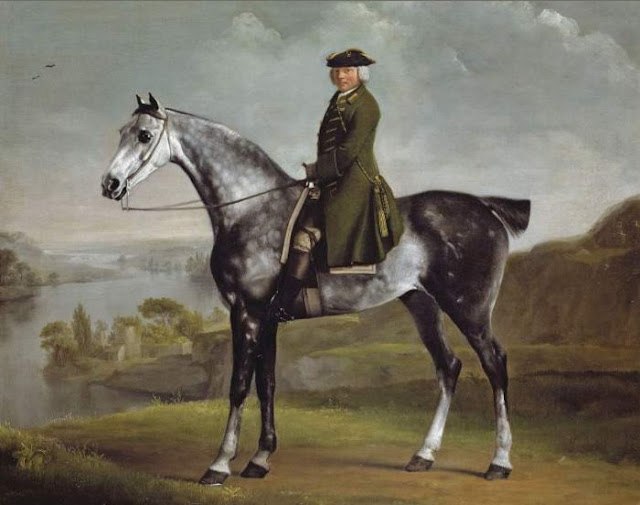 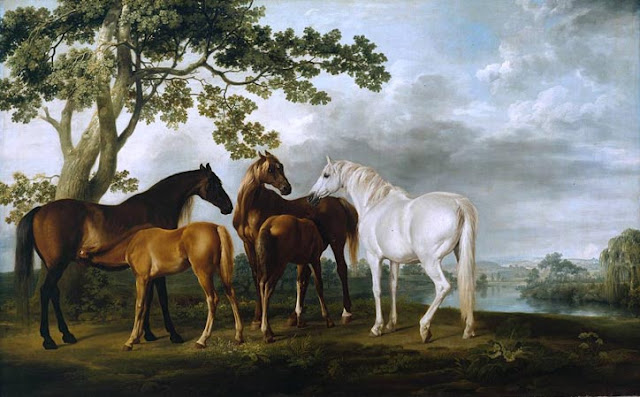 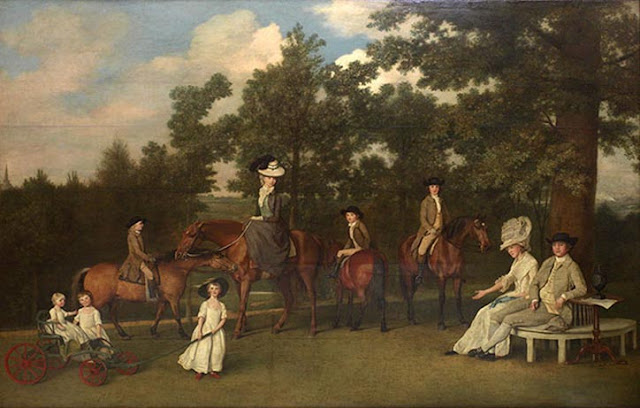 Wedgwood And His Family 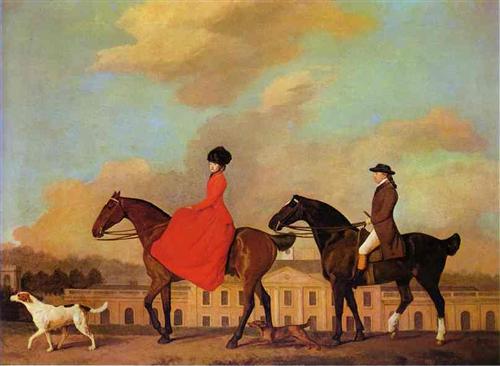 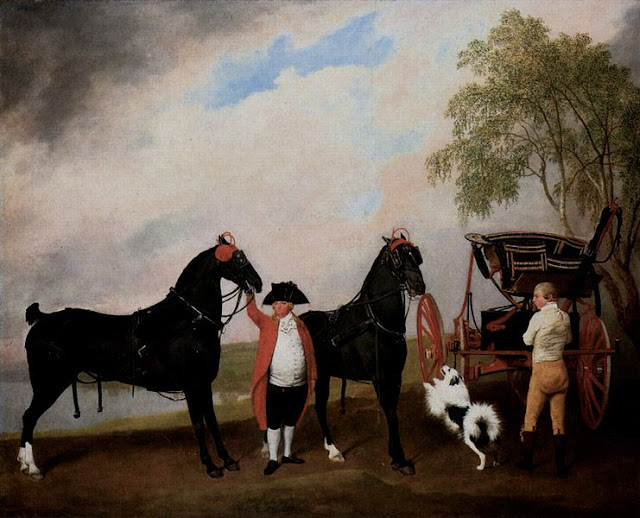 The Phaeton Of The Prince Of Wales 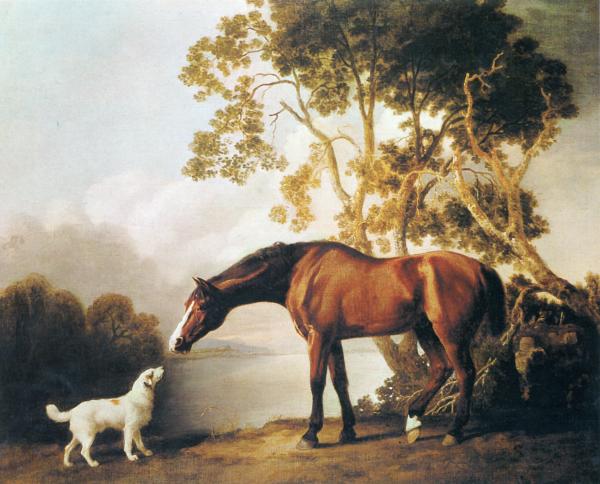 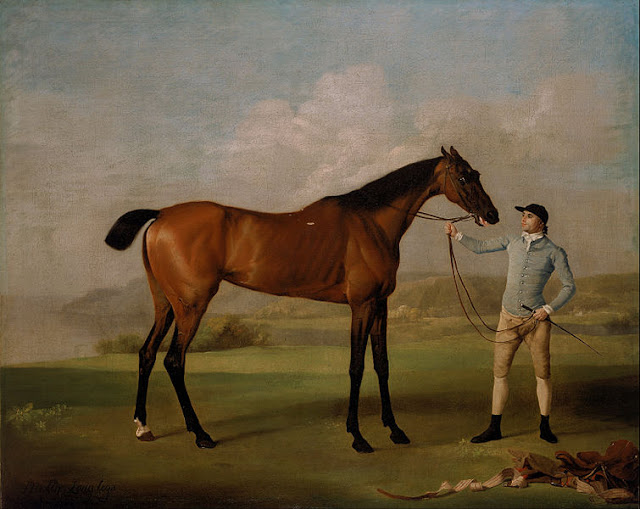