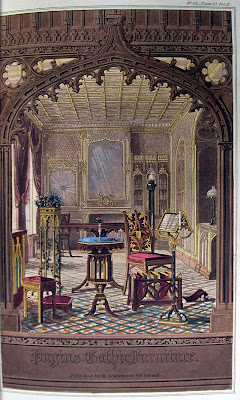 From the late 18th century to early 19th century, one of the most popular architecture styles was The Gothic Revival, which takes its name from the medieval Gothic architecture it imitated. Many palaces and churches were decorated with typical elements of the Gothic style, such as turrets, pointed-arched windows and crenellated parapets, but the materials weren’t the same as those used in the Medieval Age. For instance, stone was replaced with stucco. And this new style wasn’t limited to architecture either. Furniture, clocks, mirrors.. many artefacts now sported Gothic details and were used to decorate Georgian and Regency houses.

Let’s see a few examples, shall we? 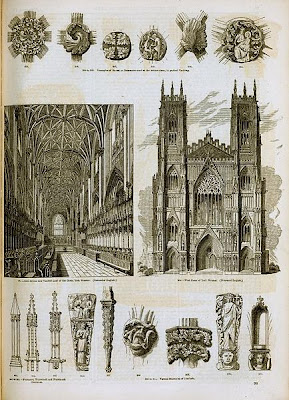 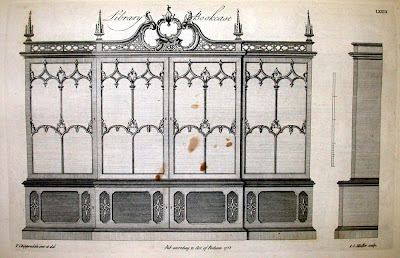 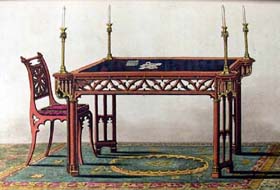 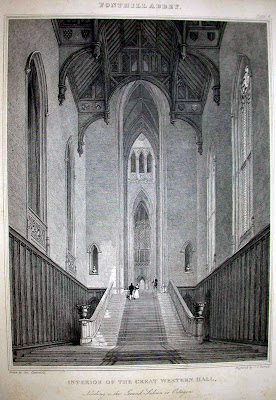 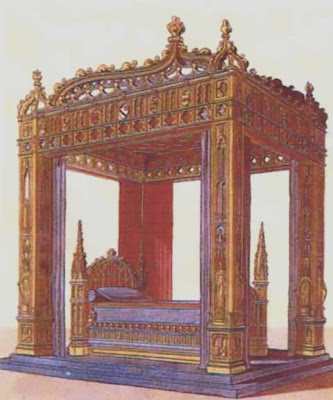 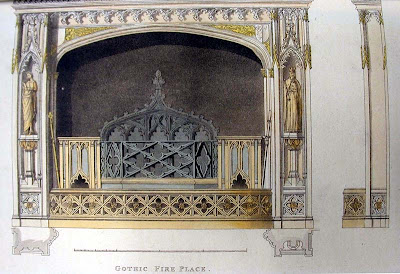 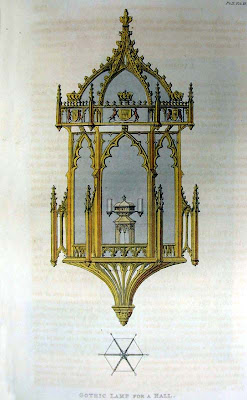 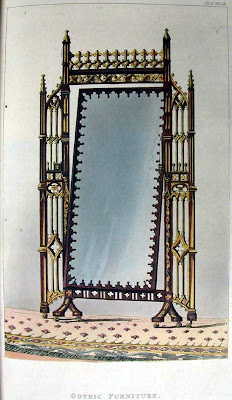 I’m a big fan of the Gothic style and, although some of these pieces are over-the-top, I wouldn’t mind to see another revival of it, especially in architecture. What do you think? Do you love or hate this style?