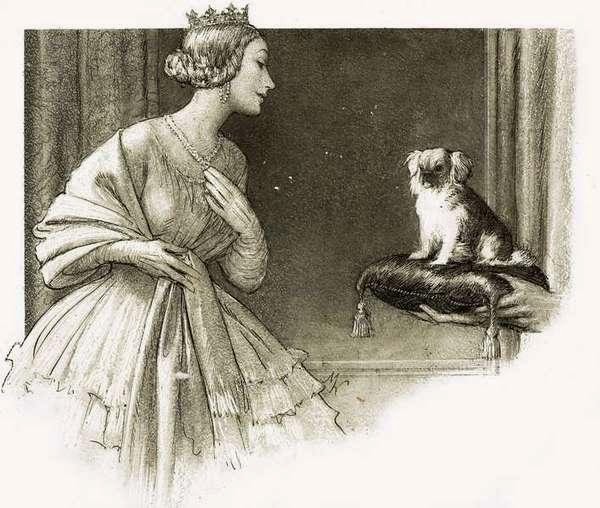 People have always kept bizarre pets, like this article in History Extra reminds us:

John Quincy Adams’s pet alligator
The Marquis de Lafayette wasn’t just buddies with George Washington. In 1825, after a mammoth tour of the States, he arrived at the White House clutching a variety of gifts bestowed upon him by a grateful nation. The oddest of these was a live alligator, which the aristocratic Frenchman immediately re-gifted to the current president, John Quincy Adams. We’re not sure quite how Mrs Quincy Adams reacted to this news, but the president apparently took great delight in keeping the alligator in the East Room bathtub, where he used it to prank terrified guests.

Gérard de Nerval and his lobster

The French Romantic poet, Gérard de Nerval, had a pet lobster called Thibault, who wasn’t just confined to an aquarium, but was walked around the public gardens of Paris on the end of a blue silken leash. Lobsters can survive out of water for a few days, so this regular airing was no problem. For the eccentric poet the crustacean was the perfect pet, because “lobsters are peaceful, serious creatures, who know the secrets of the sea and don’t bark”.