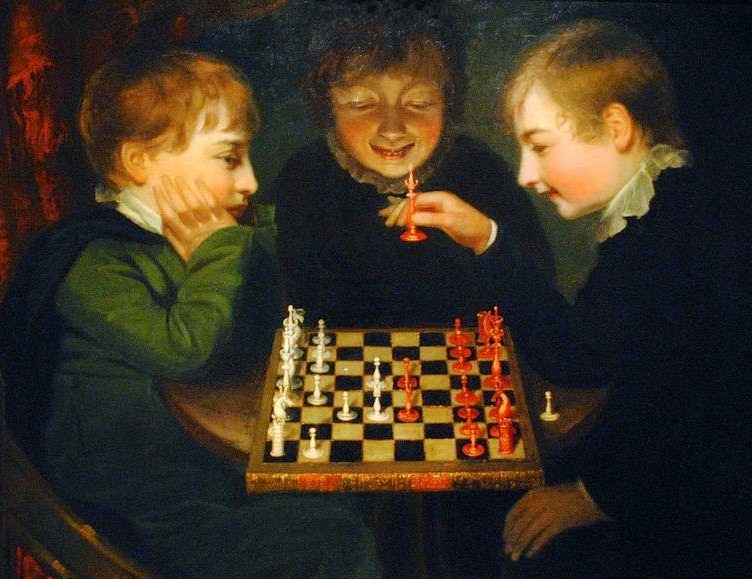 How did the most powerful of all chess pieces gain its name and properties? Nobility explains:

Today, the Queen is the most powerful piece on the board, but it was not always this way. Nor was this piece always called “Queen.” It was the King’s “adviser” […]

All this changed with Isabella the Catholic’s dramatic intervention in the siege of Baza, in 1489, seven years into her ten-year war of reconquest of the Muslim Kingdom of Granada.

Her husband, King Ferdinand of Aragon, was one of the best generals of his time and he had excellent generals helping him in this siege, but it all seemed “a bridge too far.” The city was too powerful, defended by a strong, 20,000-man garrison, and well provisioned to withstand the longest siege. The Catholic troops and artillery seemed woefully disproportional to the task and after six months of siege warfare, the King called his generals to a council of war, and they recommended lifting the siege and withdrawing. Before striking camp, however, Ferdinand sent a messenger to Isabella who was then at Jaen, 90 miles away. She sent back word that a retreat would demoralize all Spain. They should continue the siege and she would go herself to their assistance.