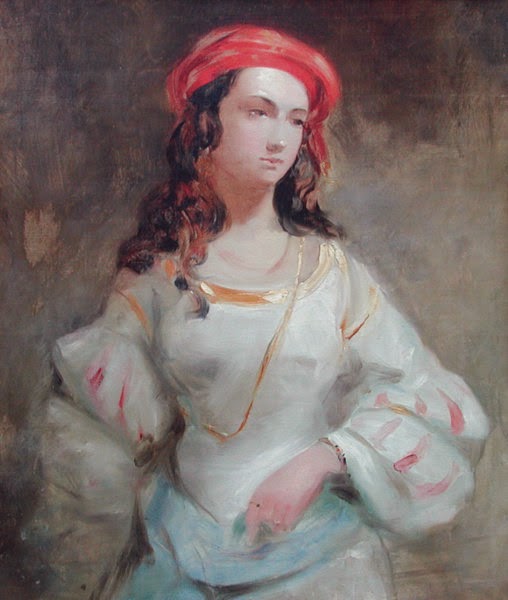 One of those people just happened to be Granville Leveson-Gower, Harriet’s longtime beau. The dashing Tory was flirtatious and Hester fell hard for him. She had been courted by many of her uncle’s friends but Granville was a hard man to resist, with his blue eyes and dark hair. Unfortunately, Granville was just flirting and had no serious intentions for Hester; yes she had great political connections, but what he needed was a wife with money. Hester flew into a rage at his rejection. As Granville was preparing to depart for his new ambassadorial mission in Russia Hest sent him a frantic letter threatening suicide if he refused to marry her. Granville, did was any typical man would: he showed the letter to his girlfriend (Harriet) and left anyway. Hester promptly poisoned herself but survived. Forever afterward she despised Harriet and had no problem showing it. Like any rejected, love-sick woman, she wrote twenty page letters to Granville telling him how horrible he was and when that didn’t seem to get his attention she claimed she was pregnant…to just about everyone.