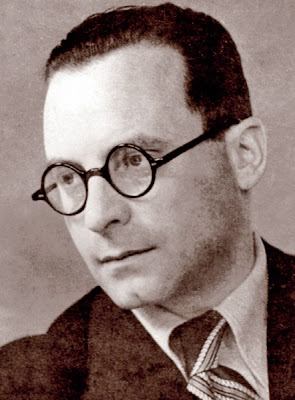 Author Gareth Russell discusses the causes of the French Revolution. To quote:

In his 1943 book The Queen’s Necklace, the late, great Hungarian writer, Antal Szerb, eloquently questioned whether the traditional links between economics and the French Revolution are accurate. Rather than a case of grinding national poverty, Szerb believed that Louis XVI’s France had actually been accustomed to fairly high living standards under the monarchy, only for that to be eroded in the recession of the late 1780s. It was government over-spending, not widespread hardship, that led to the breakdown of royal authority in 1789.