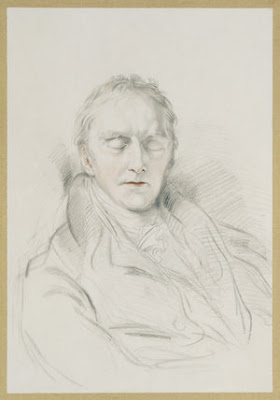 Prinny’s Taylor has an interesting post about the death of Sir Richard Croft, the doctor who attended Princess Charlotte during her fatal confinement. To quote:

Sir Richard Croft (9 January 1762 – 13 February 1818) is best known as the obstetrician who attended Princes Charlotte during her fatal confinement in 1817. Her death affected him deeply and he committed suicide in the following year.
An interesting aspect of his death is that there are different versions of the circumstances which are less shocking, and which were probably put about by his family.

In the same edition, the true inquest report was printed. In that, it becomes clear that Croft had planned his suicide for maybe a day or two, carrying around in his doctor’s bag the pistols loaded with ‘slugs and small shot’, which is a combination most calculated to blow one’s brains out.