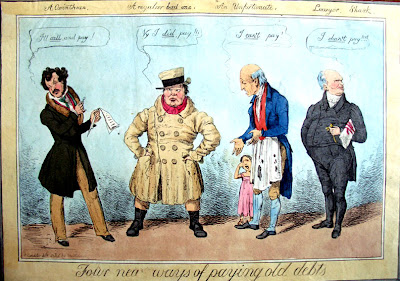 I’m a huge fan of Georgette Heyer’s books and one of the things I love the most about them is the way the characters talk. Heyer makes them speak just like people in the Regency era, where her stories are set, spoke and thus use words and expressions that are now forgotten or rarely used. But if you are just starting reading her books, the language may confuse you and leave you feeling puzzled. While with some words it’s easy to infer their meaning, with others it’s just impossible to make out what they mean. That’s why I decided to put together this little vocabulary with a few popular words commonly used in the Regency era and if you like it, I may write more posts like this in the future. Let’s get started then:

Apes leader: an old maid or a spinster.

Coxcomb: a conceited and vain person. In origin, it meant “fool” as fools used to wear caps with bells and a piece of red cloth on top which was shaped like a cock’s comb.

Corinthian: a dandy, a fashionable man, who is also good at sports. It can also mean a rake. But originally, it meant profligate and derived from the elegant but dissipated lifestyle led in Ancient Corinth. 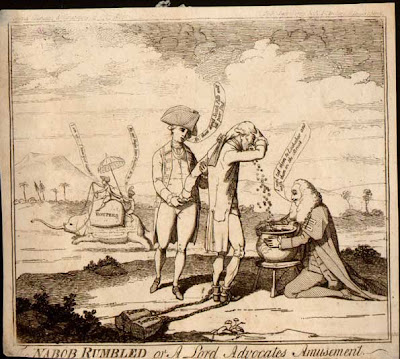 Green Girl: a girl who is young and inexperienced.

Gudgeon: it derives from the name of a fish that gets easily caught and means someone who is easily duped or imposed upon.

Nanob: it comes from the Hindustani word “nawab” which was the name for the ruler in the Mogul Empire and means a rich man, especially one who made his fortune in India.

Snuff: a powdered, often scented, tobacco that was taken into the nose. It was usually carried around in small and decorated boxes.

Do you know any other words commonly used during the Regency period? Let me know in the comments and I’ll add them to this post.