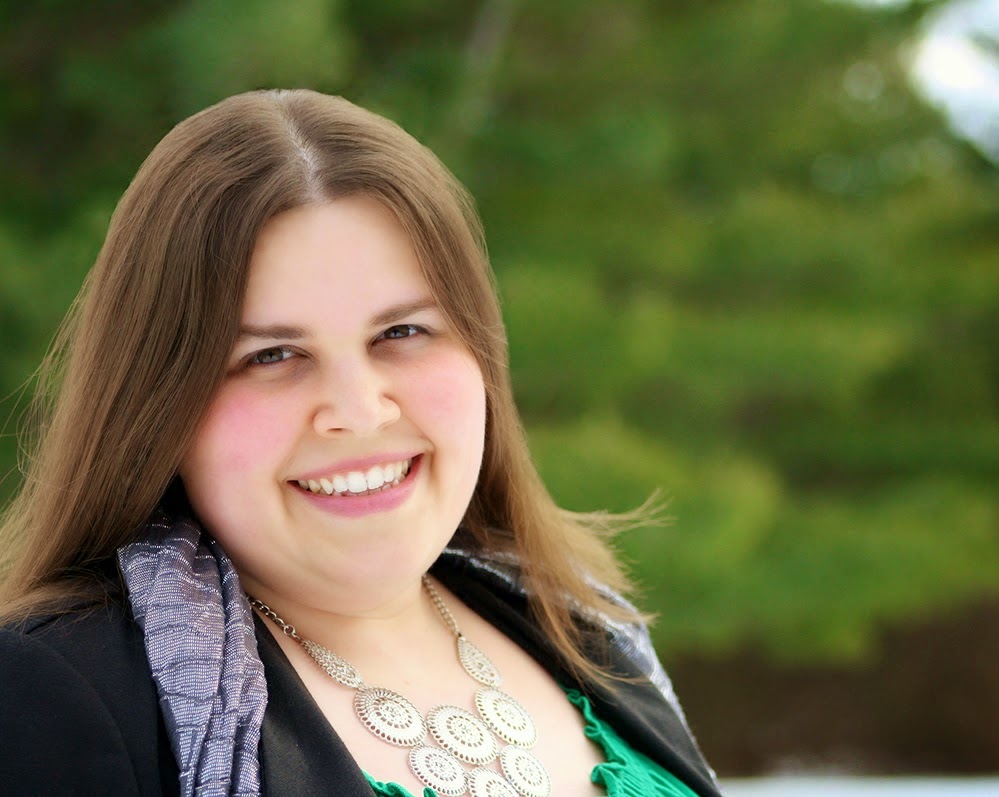 Amalia Carosella fell in love “with old heroes and older gods” while studying Latin. So, she switched her major from Biology to Classical Studies and English, and started writing about her favourite mythological and historical figures. She “particularly enjoys exploring myths that have been overlooked” and give their protagonists the chance to tell their own stories.

That’s what she did with her latest work, Helen Of Sparta. Everything we know about Helen we read from men recording her story. Carosella, instead, lets Helen speak and tell her own story, focusing on her early years and her elopement with Theseus, herself. About time, don’t you think?

To find out what inspired Amalia to write this story, what challenges she faced, and more, read on:

1. What inspired you to write Helen of Sparta?
I’m a pretty regular participant in National Novel Writing Month, and that year (2009 I believe!) I was looking for a novel idea that wouldn’t take a lot of work to prep for — since I’m a Classical Studies major, and always loved mythology, the story of Helen of Troy seemed like the perfect choice. I already had all the books I’d need for the research, so I just dove in!

2. Why did you decide to focus on the lesser known facts in Helen’s life, her time in Sparta and her elopement with Theseus?
Originally this book had a much broader focus — I did want to cover Helen’s early life, but I meant to also encompass Paris’s, and then continue the story until they’re finally brought together and the abduction we’re all so familiar with takes place. Helen and Theseus had other ideas, and once I stumbled across Helen’s early abduction by Theseus and read more about Theseus and Helen both, the story took on a little bit of a life of its own, zeroing in on that smaller footnote, which had been left unexplored for so long! It’s my favorite kind of moment to write about. The overlooked and forgotten elements are the most fun!

3. In mythology, Helen is either portrayed as a powerless pawn, a sorrowful woman that regrets the war she caused, or a treacherous female who rejoices in the carnage she helped unleash. Was it difficult to sift through these contrasting accounts to get to the real Helen? Who do you think she really was?
Not difficult, no. Fascinating, yes. And disheartening, sometimes. But something to consider is that all these accounts are written by men during periods in which women were notoriously short on power and agency. It shouldn’t surprise us that they saw Helen through such a limited lens and even struggled to allow her any real character of her own at all. So who was she really? That’s impossible to say. We know she seems to have been a woman trapped in the heart of a time of great unrest, who faced difficult choices and survived horrible events. All she had to protect herself, it seems, was her beauty. A blessing and a curse, both. Helen’s true character and self is likely lost to time, of course, but I don’t think she was any less complex than you or me or anyone else living today.

4. Helen of Sparta is a historical fiction novel. Why did you decide to give the gods such big parts to play in the story?
For me, part of staying true to the history is acknowledging that for the Greeks, the gods were part of the experience. Helen is a daughter of Zeus and Theseus is a son of Poseidon — would it be more true to their stories to pretend those relationships weren’t a part of what shaped their lives? Who am I to argue with Homer or any of the ancient writers, regarding the very active roles of the gods in the events of the Trojan War? For all I know, the gods were there, and we certainly can’t prove they weren’t, so I err on the side of faith. So many people worshipped these gods for so long, and I’m inclined to trust that it wasn’t just a figment of the cultural imagination. My rule when interpreting and reinterpreting myth into history is generally to treat all mythology and all gods as equally true and equally alive.

5. How did you conduct your research?
LOTS of reading. Lots and lots and lots! And not just primary sources (Homer, Hesiod, Pseudo-Apollodorus, Plutarch, Ovid) but also the reinterpretations of the myths that came before me, like Mary Renault and Margaret George. I even watched the movie Troy (with Brad Pitt as Achilles — save yourself!) and the 2003 miniseries about Helen of Troy. I didn’t do a lot of textbook reading until later, because I like to go back to the sources directly and discover the story for myself first before I let my opinions be colored by academic arguments, but I’ve found Robert Graves to be a valuable resource, later in the process — he’s kind of the Pseudo-Apollodorus of our modern age!

6. Have you made any fascinating or shocking discoveries during your research that didn’t make it into the book?
I learned that Mycenaean Greece did not have Lemons. What is Greek food without Lemon?! It really surprised me, honestly. I couldn’t even wrap my head around it at first. But beyond that… I don’t think I was expecting to love Theseus quite so much. Or hate other characters, for that matter. I wouldn’t call it shocking, but definitely fascinating to dig in and learn who these people might have been!

7. What was most enjoyable, and what most difficult, about writing Helen of Sparta?
I really struggled with the ending. Without being too spoilery, Helen’s story is a true tragedy all the way around, just as Theseus’s is, so I knew what was coming, and it just… it killed me to write it. I found myself more than once digging my heels in and dragging my feet, because I didn’t want to get there. Most enjoyable? Hm. Maybe the relationship between Helen and Theseus. It’s so bittersweet and beautiful.

8. If you could invite three people, dead or alive, to dinner, who would you invite, and why?
These questions are the hardest! I’m going to say Theseus, Herodotus, and Snorri Sturluson. Theseus to tell me about the Bronze Age and all of his adventures, Herodotus because he has such a breadth of knowledge (“knowledge?”) of later Greece, and Snorri to pick his brains about the Norse gods and Iceland/Scandinavia/the Norse world. I think the three of them would get along pretty well! (And if I could add a 4th, I’d probably say Helen of Troy!)

9. What advice would you give to aspiring writers?
Write. Don’t wait for the muse. Disciplined writing is the best way to lure the muse to you, and the more you exercise those writing muscles the easier it will be. So just write! Write daily until on days when you’re not writing you feel a little bit lost at your keyboard without a document open, then you can have a day off, I guess 🙂

10. What’s next for you?
It’s a little bit up in the air right now — but I’d definitely love to share more of Helen’s story, and explore some other Mythic Bronze Age heroes and adventures. I’d love to write a book about Theseus and his Amazon wife, Antiope, for example, or maybe explore a portion of Heracles’s life, and Pirithous! I do love Pirithous. We’ll just have to see!