Admit it. You too have one (or two, or three) historical crush. Maybe you sigh over a painting of the dashing but cruel Saint- Just. Or you swoon over the military exploits of Prince Rupert of The Rhine. Or wish you were the muse who inspired John Keats’ beautiful verses. We’ve all been there, in love with a man (or a woman) who’s been dead for centuries. And it’s not even all that weird. At least not if you’re a history nerd. History is full of fascinating figures that make your heart flutter. Here are the three that make mine beat that little bit faster: 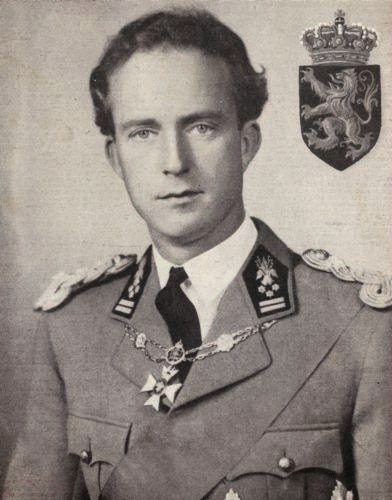 1. King Leopold III Of Belgium
I have a thing for misunderstood and mistreated historical figures, such as King Leopold III of Belgium, who also happens to be my favourite king ever. Although still a teenager when World War I broke out, Leopold, willing to do his part like everyone else, insisted to fight as a private soldier. After the war, he met Princess Astrid of Sweden. The two fell deeply in love, got married and had three children together. Then, tragedy struck. One day, while the royal couple was vacationing in Switzerland, Astrid lost her life in a car accident. Leopold, who had been driving, was inconsolable.

Politically, Leopold, who wanted what was best for Belgium, often clashed with politicians, who were more interested in furthering their careers than anything else. When World War II broke out, the government fled, but Leopold and his family stayed behind, sharing the privations and struggles of his people, and becoming prisoners of Hitler. During this time, he also married, Lilian Baels. Unfortunately their marriage, which produced three children, was spun, by Leopold’s political enemies, in a way that portrayed him as a villain, thinking only of his happiness while his people were suffering.

The royal family was eventually moved to Germany were they were almost killed by the Nazis. After the war ended, the socialists and revolutionaries, eager to establish a republic, tried to prevent their comeback. Only after a referendum in his favour, was Leopold allowed back, but the political situation was so tense that he was forced to abdicate. I feel very sorry for him. He was a honest, upright and brave man who always strove to do his duty and put his people first. And yet, he had such a difficult life, marred by tragedy and attacked by political opponents who didn’t hesitate to fabricate lies about him to gain power for themselves. It’s a shame he has mostly been forgotten. He deserves everyone’s admiration and respect. 2. Prince Albert
Prince Albert was the best King the UK has never had. I guess we’re all familiar with him, so I’ll be short. A progressive thinker, he supported social and industrial reforms, trying to improve the lives of his wife’s subjects in any way he could. He was also a family man and deeply devoted to his wife, with whom he was very much in love. Their letters to each others are beautiful and touching. Although he hated parties and balls, he loved to play with his nine children. He was also interested in the sciences and art, and organized the first Great Exhibition of 1851. He was a perfect Victorian gentleman who, sadly for everyone, died too soon. Given all his accomplishments, upright character, and the love he displayed for his family, how could any woman not fancy him? 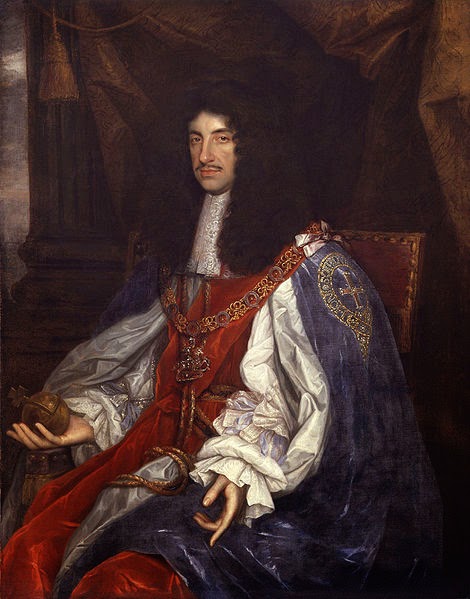 3. King Charles II of Great Britain
Charles II is called the merry monarch. He’s famous for his many mistresses and his lavish court, with its luxurious parties and all kinds of extravagances. Yet, Charles was also very melancholy, which is not surprising considering everything he has been through before becoming King. Charles was still young when, in the 1640s, his father went to war against Parliament. He lost and was beheaded. Charles kept fighting for his crown but, after losing the battle of Worcester, he was forced to escape the country in disguise and suffer years of poverty and exile abroad.

After Cromwell’s death, his people welcomed him back with open arms. He forgave most of the people who had rebelled against his father, executing only those who were involved with his murder. Yet, problems with Parliament continued as its members prevented the King from executing most of his plans. His friends and courtiers sought favours while hatching plots to betray him. His wife, Catherine of Braganza, couldn’t have children, and yet Charles always refused to divorce her. He did love women, and cheated on her many times, and yet he seemed to have more respect for the fair sex than most men of his time (and ours too). He’s a complex and very fascinating historical figure and I can’t help but wanting to cuddle him a moment and dance at a ball with him the next.

Who are your historical crushes?