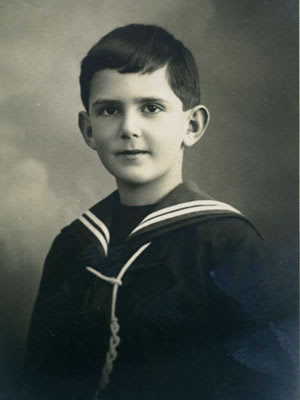 In 1909, the Russian Emperor Nicholas II visited the Italian royal family and brought an extravagant and particular gift to the little Crown Prince Umberto, who was only five at the time. The Prince’s sister Giovanna thus remembers it*:

To my brother Umberto… the Emperor of Russia gave a singular and complicated toy: it was a Russian village, with all its houses, streets, animals and vehicles. The houses, there were about 10 of them, were in real masonry, with doors and windows, each of them about 60cm high. Pedestrians and about 50 Cossaks on horseback, in proportion, “were circulating” in the streets, realistically furnished with everything that can really be seen in a real street of a Russian village. It was necessary to use an entire salon of the Castle, surrounded by a railing, to store the huge toy in. Everyone warmly welcomed the beautiful present: but not that much Umberto, who used to say that was not as much a “toy” but “a show”.

Note:
* translation from Italian into English is mine