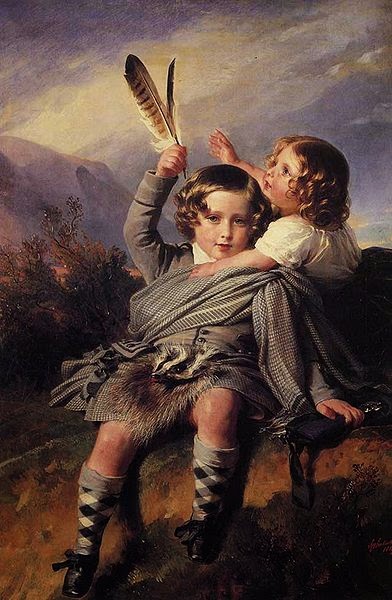 On May 25, 1846, Queen Victoria gave birth to her third daughter, and fifth child, Princess Helena Augusta Victoria. The long name was, soon, affectionately shortened by her father, Prince Albert, in the German diminutive Lenchen (Helena in German is Helenchen). Prince Albert, together with his friend and counsellor Baron Stockmar, also chose her tutors. Princess Helena’s childhood was quiet and carefree. But in December 1861, tragedy struck. Her beloved father died. The whole family, and particularly Queen Victoria, was devastated. The Queen would wear mourning clothes for the rest of her life. 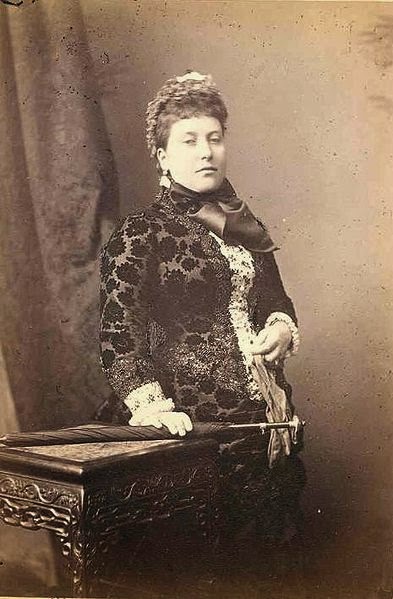 In the 1860s, Helena fell for Carl Rutland, her father’s librarian. When the Queen found out, in 1863, she dismissed Rutland, who went back to Germany, straight away, and then set out to find a suitable husband for her daughter. Three years later, on 5 July 1866, Helena married the impoverished German Prince Christian of Schleswig-Holstein, who was 15 years older than her. Because Christian didn’t have any principality or crown to inherit, the couple settled in England, which suited Queen Victoria very well. This way, Helena could continue working as her mother’s secretary, a position she had assumed the previous year, after the marriage of her older sister Alice. 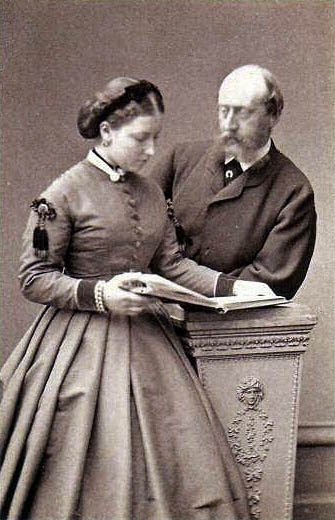 Helena and Christian had a relatively happy marriage and six children together: Christian Victor (1867), Albert (1869), Helena Victoria (1870), Marie Louise (1872), and two sons who died in early infancy. The family resided at Cumberland Lodge in Windsor Great Par. It was the traditional residence of the Ranger of Windsor Great Park, the honorary position bestowed on Christian by his mother-in-law. With no lands, titles or real job, he spent most of his time hunting or feeding his beloved pigeons. His wife, who loved animals, enjoyed spending time outdoors too. 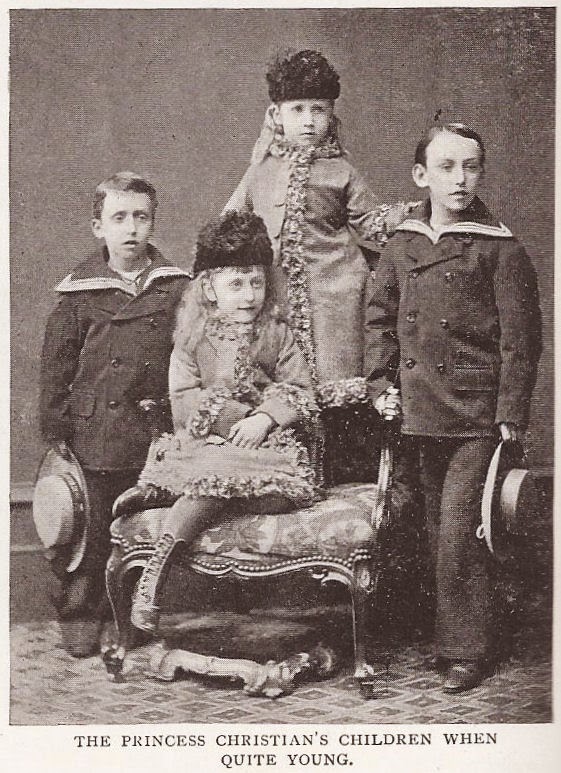 Princess Helena was an unprepossessing and sturdy, but emotionally fragile, woman. Her mother described her as “most useful and active and clever and amiable” but also mentioned that she “does not improve in looks and has great difficulty with her figure and her want of calm, quiet, graceful manners.” She was also addicted to laudanum and opium, and suffered from poor health. Her mother, though, didn’t believe she was ill and accused her of being a hypochondriac. Princess Helena had real health problems though. In the 1870s she suffered from severe rheumatism, congestion in her lungs, and had problems with her joints too. 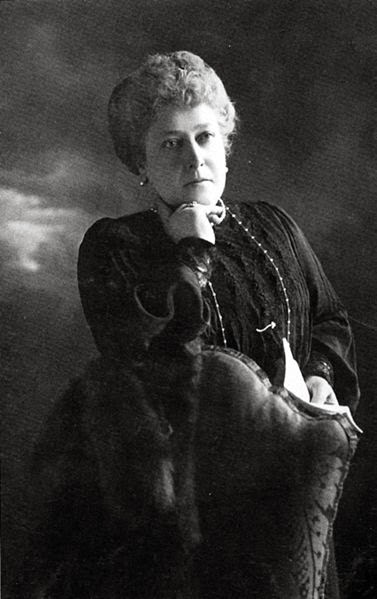 Despite her poor health, Princess Helena carried out many royal engagements. This is all the more remarkable because at the time, royals were not really expected to appear in public often. The Princess also became patron of several charities and institutions. She was the founding president of the Royal School of Needlework, as well as the president of the Royal British Nurses’ Association, in which role she helped support nurse registration against the advice of Florence Nightingale. Princess Helena was also one of the founding members of the Red Cross, as well as a supporter of women’s rights. In addition, she hosted free dinners for children and unemployed people, which gained her great popularity. Contemporary author C. W. Cooper, said that “the poor of Windsor worshipped her”. 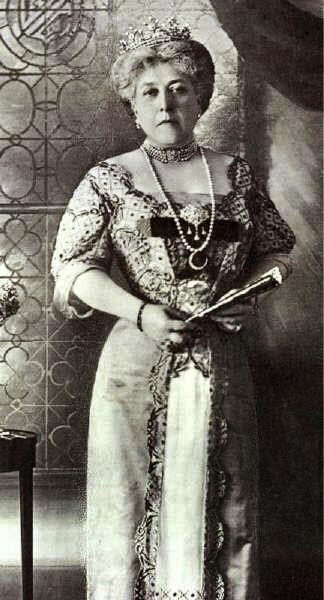 Another interest of the princess was translations. She translated several Germans works into English, some of which were published. In 1916, Princess Helena and her husband Christian celebrated their 50th wedding anniversary. The next year, Christian died. Helena followed her husband in the grave several years later. She died at Schomberg House on 9 June 1923.