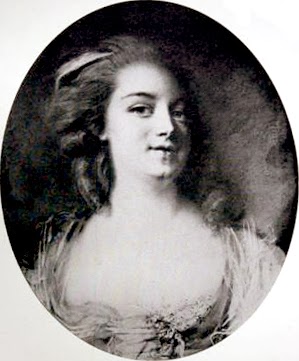 Born Anne-Rosalie Bouquet in Paris in 1753, she was the daughter of Blaise Bouquet, the owner of a bric-a-brac shop and an ornamental painter. Rosalie inherited a talent for art, which she showed at a very early age. Her favourite medium was pastels, because of their fresh and delicate colours. In the 1770s, when she was only in her teens, Rosalie began exhibiting her works and soon became a very popular pastellist. 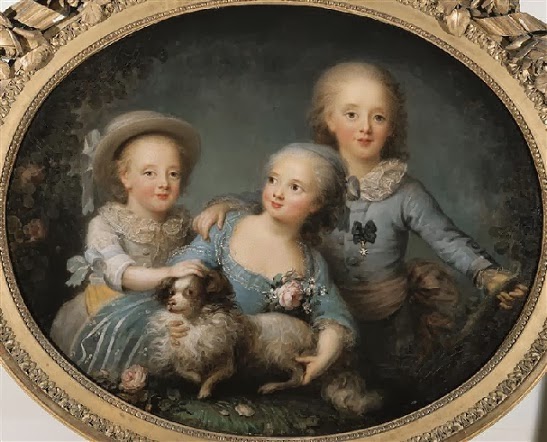 A beautiful girl, Rosalie attracted attention also for looks, not just her talent. She had several suitors but, on 1st October 1777, she married Louis Besne Filleul, who was much older than her. He was the Superintendent of the royal Chateau of Muette, one of Marie Antoinette’s favourite residences, and the couple moved in the nearby Hôtel de Travers. Soon, she attracted the attention of the royal family, who commissioned her to paint several portraits, the most well-known of which depicts the children of the Comte d’Artois. 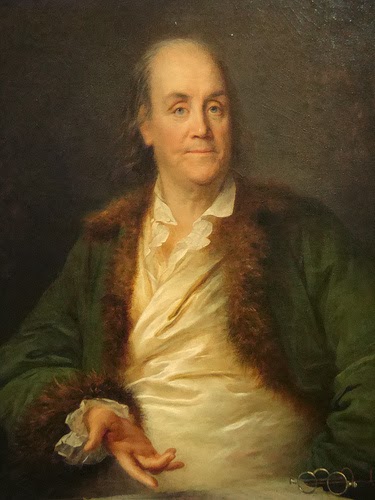 Rosalie became a widow in 1788, but was allowed to remain in her own home, because the Queen had decided to pass her late husband’s office onto her. She lived there with her eight year old son Louis-August and her friend Marguerite-Émilie Chalgrin, daughter of the artist Vernet. Rosalie was also friends with other artists of her time, such as Madame Vigee-Lebrun, and could count among her admirers even Benjamin Franklin, whom she painted too. But her tranquil existence was soon to come at an end. 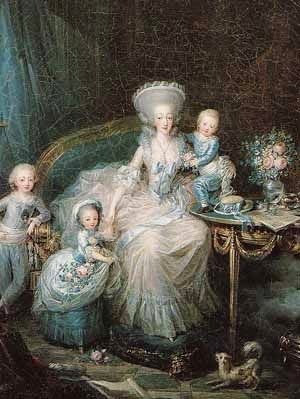 When the revolution broke out in 1789, Rosalie welcomed it and the freedom she thought it would bring to the country. But she turned against it as the revolutionaries began to suppress the Christian religion and then imprisoned the royal family. By then, demonstrating any sympathy towards the royals had become an offense punishable with death and so, when Rosalie wore mourning on the first anniversary of the King’s execution and then, later, tried to auction some old pieces of furniture, which bore the royal insignia, from Muette, she inevitably attracted the attention of the Committee of Public Safety. Rosalie was duly arrested and found guilty. She was executed on the 24th June 1794 at the Place du Trône-Renversé. 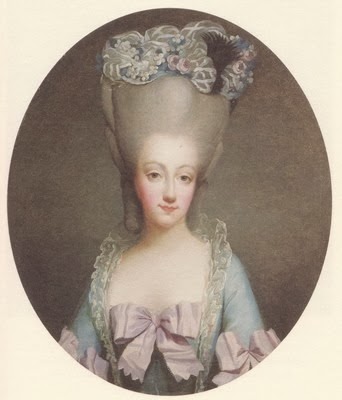 Madame Vigée-Lebrun remembered her friends, and her lost hopes, in her memoirs:

“How well I remember Mme. Filleul saying to me, on the eve of my departure from France, when I was to escape from the horrors I foresaw: ‘You are wrong to go. I intend to stay, because I believe in the happiness the Revolution is to bring us.’ And that Revolution took her to the scaffold! Before she quitted La Muette the Terror had begun. Mme. Chalgrin, a daughter of Joseph Vernet, and Mme. Filleul’s bosom friend, came to the castle to celebrate her daughter’s wedding – quietly, as a matter of course. However, the next day the Jacobins none the less proceeded to arrest Mme. Filleul and Mme. Chalgrin, who, they said, had wasted the candles of the nation. A few days later they were both guillotined.”