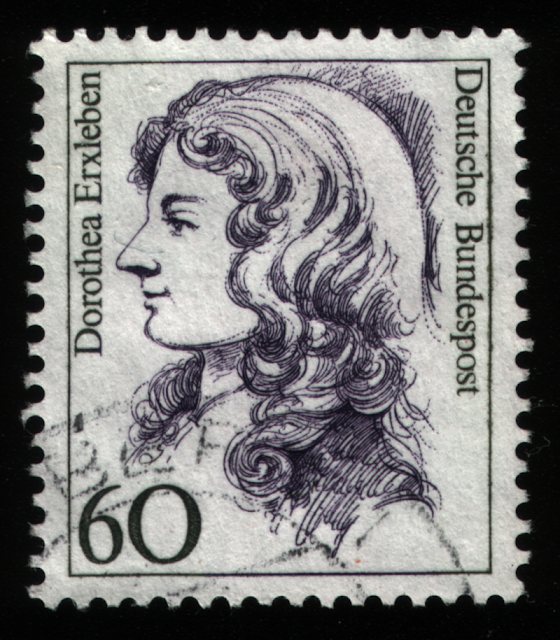 Born in Quedlinburg in 1715, Dorothea Christiane Erxleben née Leporin was the first female doctor in Germany. It’s an achievement that wouldn’t have been possible without the support of her dad. Unlike most men of his time, Christian Leporin, a doctor himself, disagreed with the custom of letting women languish at home. If they showed any inclination for it, they should be allowed to study and work, the doctor thought.

So, when his daughter Dorothea showed a vivacious intelligence and love for medicine at an early age, Christian taught her the basics. She later was sent, with her brother Tobias, to study medicine privately. But a university degree was needed to complete both their educations in the field. Tobias applied, and was accepted, at the University of Halle without problems. But that door was shut to Dorothea. Women just didn’t go to university.

Not one to be deterred, she petitioned, with the full support of her father, Frederick the Great for women’s right to study at university. Frederick, intrigued by her petition and arguments, granted her a dispensation to attend the University of Halle. She did well, but when her brother was called into the army, she didn’t feel like continuing her studies alone. 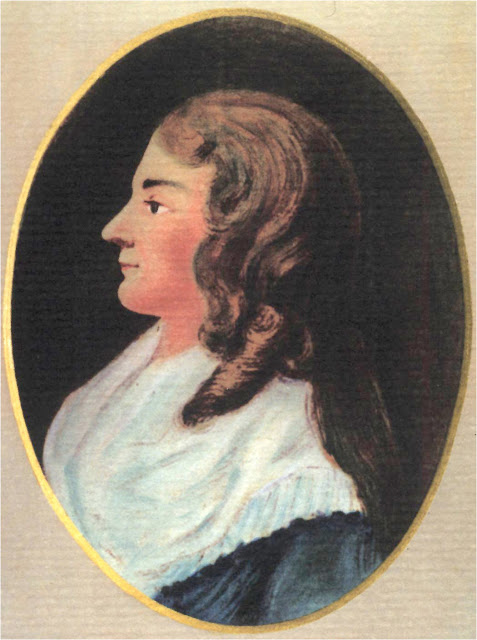 So, she put her studies on hold and married Christian Erxleben, a widower with five children. Dorothea gave birth to four more. Yet, she still found the time to practise medicine alongside her father. Together, they would treat the poor for very little money.

Dorothea’s work was tolerated as long as her father was alive. But when she kept practising medicine alone after his death, she attracted the ire of those who thought it was immoral and improper for women to do this kind of work. A female doctor was an abomination. Her place was at home with her husband and children, they argued.

Her colleagues, all male, fought hard to make her stop. They argued that since women couldn’t hold office by law, they couldn’t practise medicine as well. Some went even as far as accusing her of quackery and demand she sit an examination. The rector of the University of Halle, believing that holding public office and practising medicine were two completely different things, allowed Dorothea to take her final exams and graduate.

Thus, Dorothea became the first licenced female doctor in Germany. Among her clients, she counted noblewomen such as Elizabeth, Princess of Holstein, but she never stopped taking care of the poor. She also wrote on the subject of women’s education and the obstacles that prevented them from studying. But few, much to Dorothea’s frustration, had the courage to defy conventions like she had done. Dorothea died in the same city she was born, on 13 June 1762.