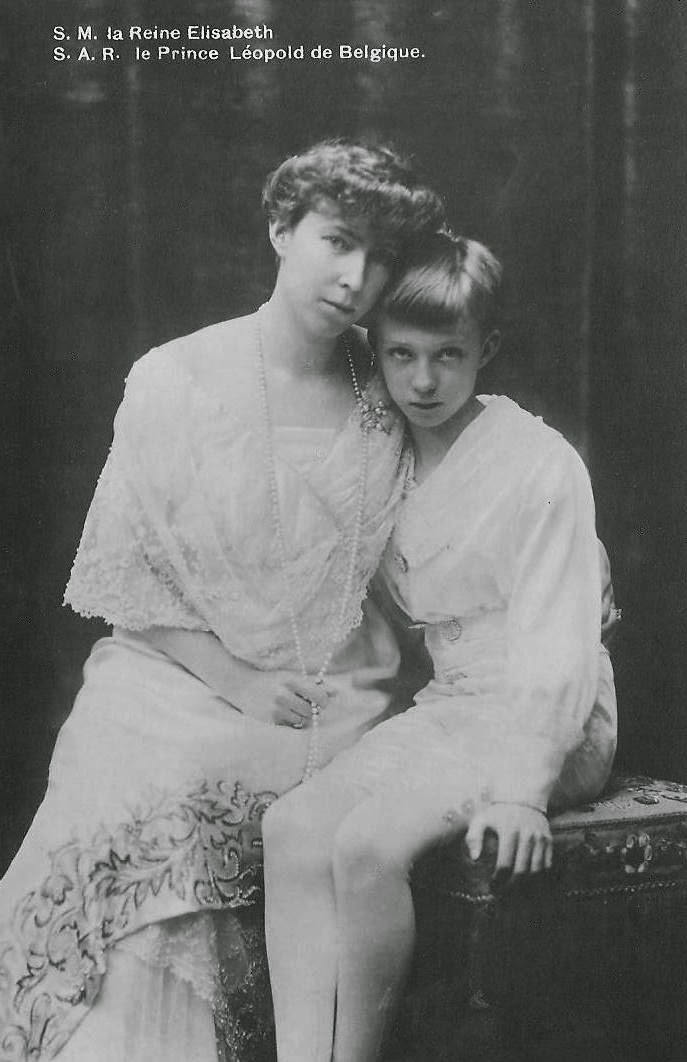 In his book, Across America With The King Of The Belgians, Pierre Goemaere remembers how Queen Elisabeth helped a small fish:

Not far from the lion’s cage, the story of which I have already told, were some fish ponds where young trout were being raised in troughs fed with running water. The Queen was leaning over the edge, amusing herself by looking at the thousands of little fishes swarming there when she suddenly saw one of them caught on a twig by one of its fins. The little animal was struggling in vain to free itself.

Seeing this, Prince Leopold took a stick and stuck it in the water. But his mother stopped him. “Look out,” she said, “you will hurt him.” “But then, how do you want me to do it?” Without answering, the Queen slowly took off her gloves. Then, rolling up her sleeve, plunged her arm into the icy water and loosened the little fish with infinite care.